Listen to the  podcast I am on from Coast to Coast with George Noory talking about the Mysteries of time/spirit communication and the soul.

In the first half, I discussed the nature of time, time travel, ETs, and near-death experiences (NDEs). There is a physical component to time in the sense of things moving and changing, I also explain, how there is also a perception aspect. “If we can slow down our perception, then we can control time for ourselves.  Einstein, believed that time was an illusion, and he also had a theory that time travel might be possible via wormholes. I share how I  recalled a childhood NDE that occurred after an accident, and how the experience of being out-of-body first led her to wonder about the mystery of time.

If we consider ETs to be interdimensional travelers who can manipulate time better than we can, that might explain a lot of the anomalous reports about them and their craft. I talk about the concept of phase, which in physics refers to synchronizing different waves with certain frequencies. I hypothesized that time travelers and ETs might be seen by us when they’re in an out-of-phase mode, and similarly when a person dies, if they are temporarily out-of-phase, they could appear to us as a ghost. Upon death, we don’t go anywhere– it’s really more of a time shift. I also broached the idea of the multiverse, in which people could seamlessly shift into parallel timelines to our own.

Professional spiritual medium Carole J. Obley has communicated with souls who have crossed into the spirit world through some 12,000 private and group sessions. In the latter half, she spoke about her perceptions of the spirit world, and working with one’s soul group and blueprints. The spirit world is right here and all around us– it’s simply a matter of opening your inner senses to perceive it, she explained. This realm “is not a place per se– it’s a state of consciousness that’s…vibrating at a much higher velocity than the physical world,” she added. Further, she said that in the spirit world, the departed reap the harvest of thoughts they had while alive.

She described the concept of “traveling clairvoyance,” which is when a communicating spirit impresses thoughts or sensations upon her consciousness. “For example, in a lot of readings, they’ll actually take me into the home…of a loved one and show me around,” which enables her to share these descriptions with the sitter. Obley recalled seeing ectoplasm– a smoky, filmy cloud that came out of the wall at a haunted home where she was living. And when she asked the spirit to leave, he complied. Soul blueprints, she detailed, could be thought of as an outline or contract, in which a soul reviews the particular lessons it needs to experience before its next incarnation.

Check out this podcast Here! 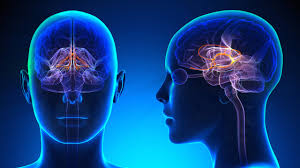 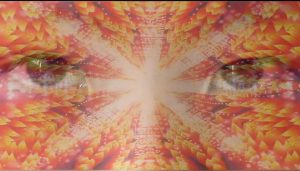 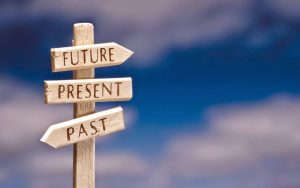 Time Travel: Past, Present and Future

Why do we travel back and forth in our awareness, back into the past and now into the future, living the present moment now so often throughout our day? One reason is curiosity. We go back into our memory and we think about the future because we are curious to think more about something. Second