Every Day Do Something That Scares You

Eleanor Roosevelt once said, Every day do something that scares you.”   I was wondering what she meant by that, and came up with this:  If we only do what we know, then we are likely to get the same outcome as the last time we did it.   Albert Einstein is broadly credited with exclaiming “The definition of insanity is doing the same thing over and over again, but expecting different results”.  And so when we do something different—something that may scare us—we expand our possibilities and unlimit our brains.  I try to do something like this every day, just to see what new thing might happen instead …. 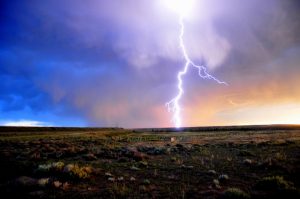 “9 Extraordinary Superpowers, You Didn’t Know You Already Possessed!” Check it out, here: http://bit.ly/2apbYm6 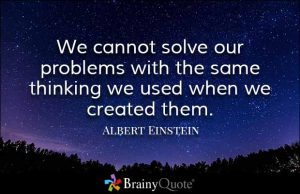 The Ghost In The Machine

The idea that science and spirituality are not only compatible, but their source is the same, isn’t new. As far back as the era of Einstein, he was quotes as saying, “Anyone who becomes seriously involved in the pursuit of science becomes convinced that there is a spirit manifest in the laws of the universe, 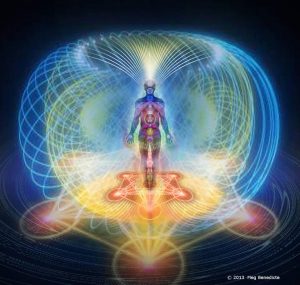 What are we humans?

What are we humans?  We each exist as energy patterns, unique for all time and space and in all dimensions.  What animates us?  That has been identified by modern physics as the Observer effect, coagulating matter into our reality as directed by the energy pattern that is each of us.  That energy pattern is what